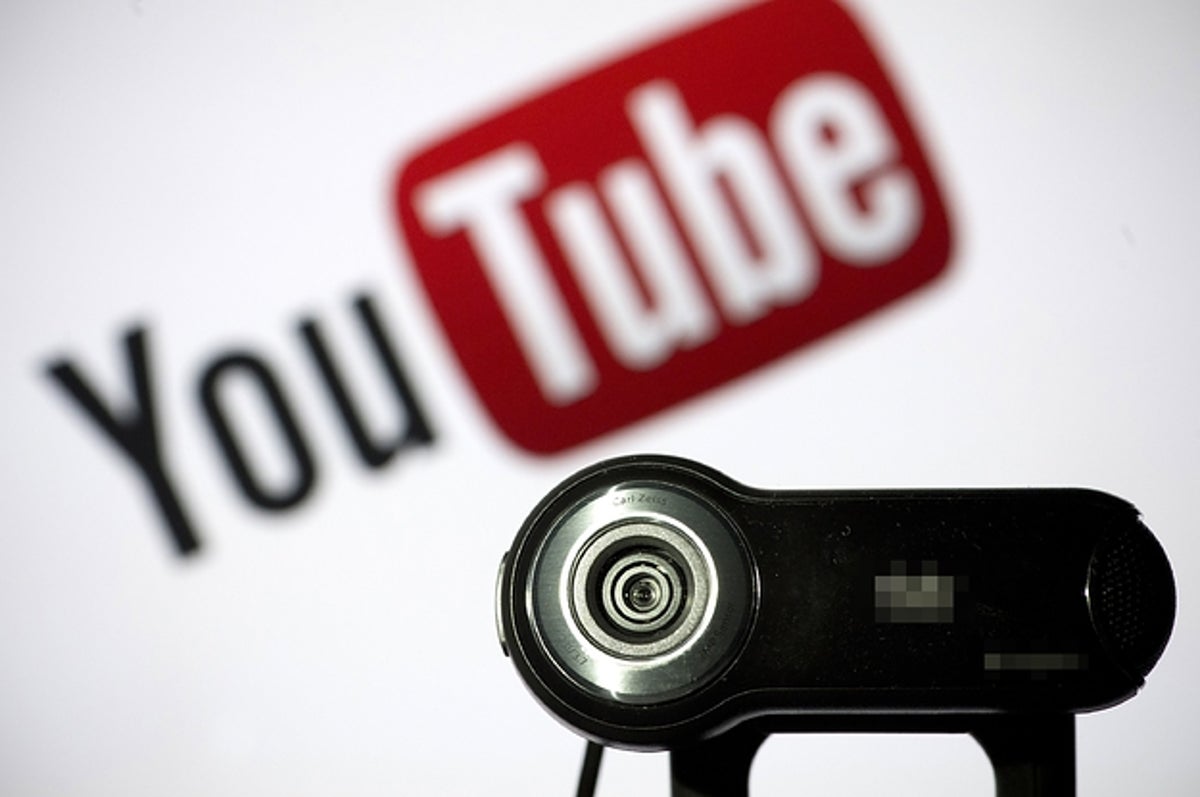 This is an excerpt from Please Like Me, BuzzFeed News’ newsletter about how influencers are battling for your attention. You can sign up here.

For almost as long as parents have made money by sharing their family lives on the internet, many people have been asking the question: Who is protecting the rights of these kids?

Now, we have finally seen a legislative attempt to answer the question. On Tuesday, French lawmakers passed a piece of legislation aimed at protecting child social media stars, the BBC reported. The law addresses the main issues facing children working online. It ensures that they see a part of the earnings from their likeness and protects their right to use their own likeness as they see fit once they are cognizant enough to do so.

According to the BBC, the law will only apply to children who spend “spend significant amounts of time working online and whose work generates an income.” The new law will ensure these children have the same protections as child actors and models, including placing some of their earnings aside for them to access as adults. The law will also regulate how much time a child can spend “working online.”

On the privacy question, the bill includes a provision giving a child the “right to be forgotten,” the French newspaper Le Monde reported, which would require platforms to take down videos of children if they request. Basically, this gives children the power to decide if they still want to be “internet famous” as adults.

In May, I wrote in this newsletter about this issue and how the case of Huxley Stauffer had spurred many to reconsider the rights of children who are making money online. Attempts by US lawmakers to put any sort of restrictions on the influencer industry have for the most part failed, as the Hollywood Reporter detailed in a 2019 piece about California’s attempts. As I wrote then, we are living in an era that is akin to Hollywood prior to the enactment of the 1939 Coogan Act, which protects child actors. I think we can all agree this is a bad thing.

Will France’s first step lead to the US government or a state government to take a serious look at this issue? We are, of course, a little preoccupied, but I certainly hope so.

The French politicians are hoping so too. (The bill was passed unanimously.) Bruno Studer, the lawmaker who introduced the legislation, said he hopes his country will be a leader in protecting the rights of children who are making money online, the BBC reported.

“Children’s rights must be preserved and protected, including on the internet, which must not be a lawless area,” he said.