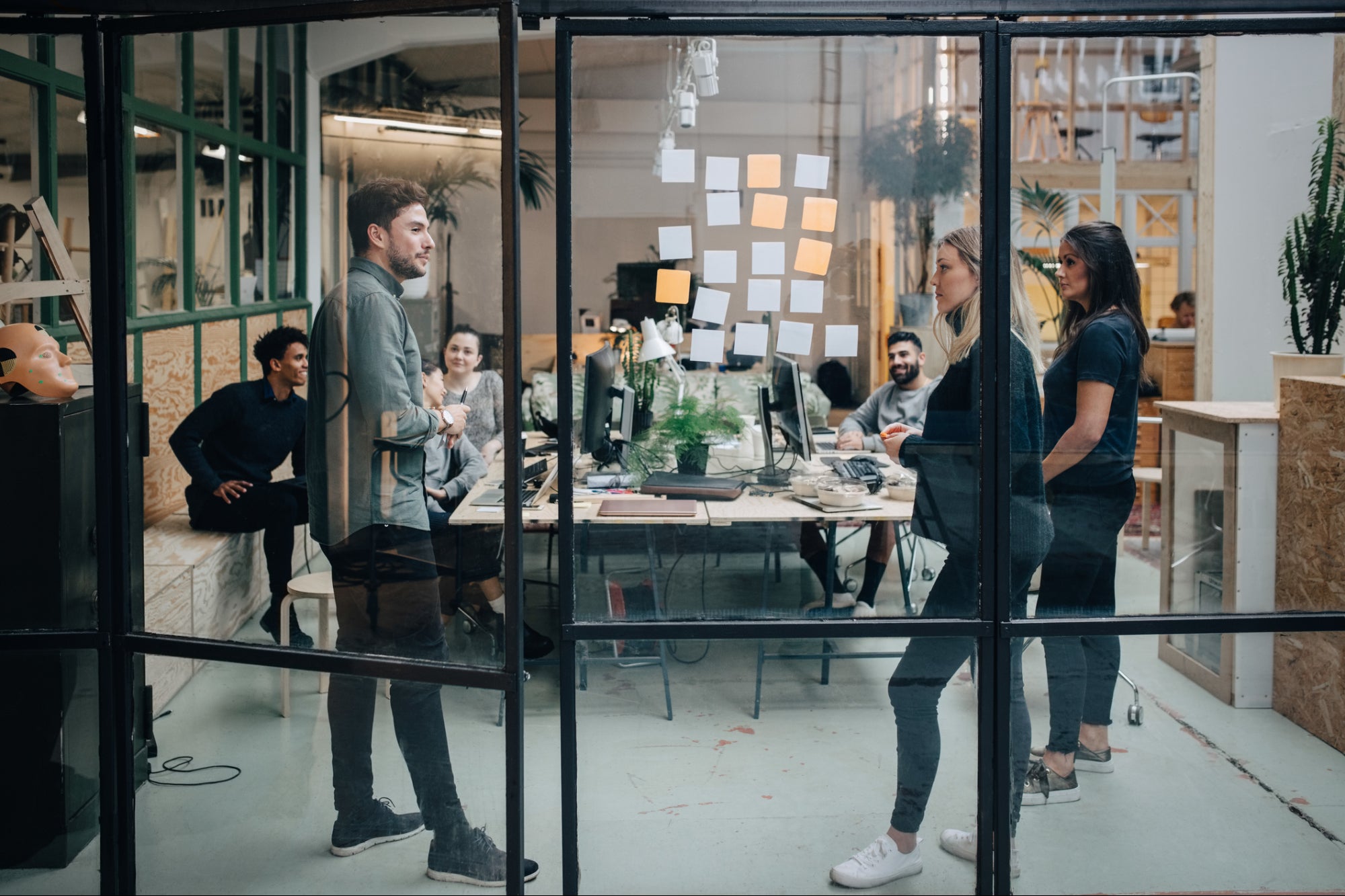 Entrepreneurs are typically portrayed as a risk-loving, hard-working, adventurous bunch. Indeed, “undertaker” (as in someone who undertakes), “enterprise” and “adventurer” were among the terms used for entrepreneurs before the English language imported the term we now use from French.

The entrepreneur: From cheater to hero

The term “entrepreneur” has an interesting history that, just like most entrepreneurial undertakings, includes an important pivot. Economist Mark Thornton uncovered that the term entrepreneur was originally used exclusively for government contractors. These were typically businessmen who built for the government and therefore had a known revenue stream, as determined by the government’s contract, but variable and uncertain cost.

Related: The New Breed of Entrepreneur Isn’t So New

These entrepreneurs could (and did) increase their profits by using cheaper than promised materials and construction methods, thereby delivering lower quality than expected. In other words, they cut corners for personal gain. As a result, these entrepreneurs were widely known as tricksters and cheaters. They were certainly not respected.

This perception changed fundamentally, along with the meaning of the word, in the 1730s. Thornton’s research shows that the meaning of the word was flipped upside down, from the cheater attempting to get as much profit as possible out of fixed revenue to the enterprising creator dealing with largely known costs but unknown revenue. This pivot was the work of one man, Richard Cantillon.

The real father of economics

Cantillon was a banker who had made a fortune speculating on the Mississippi Company, but wisely divested before the bubble burst. Those business experiences allowed Cantillon to develop a formal understanding of the market economy, and he elaborated on his thoughts in a book, Essai sur la Nature du Commerce en Général. It was posthumously and anonymously published in 1755, producing the first known complete economic theory — almost half a century before Adam Smith’s Wealth of Nations (1776).

The book is significant because Cantillon develops a theory of entrepreneurship on which he builds his economic theory. A paper by Chris Brown and Thornton outlines the critical role of the entrepreneur in Cantillon’s theory as the driving force behind production, development and change.

Cantillon’s theory of entrepreneurship established a new meaning of the word. The influence of his book, manuscripts of which were widely circulated for a quarter-century before it could be published, changed the meaning of the word in the mind of the public, plus brought the role of the entrepreneur to the attention of scholars.

Related: How Entrepreneurs Can Solve the World’s Biggest Problems

We know, for example, that Jean-Baptiste Say, the French 19th-century economist, was heavily influenced by Cantillon’s work. Smith references it in Wealth of Nations. Due to his great and early influence, economist Murray Rothbard, in his two-volume work on the history of economics, thought that Cantillon should be considered the real father of modern economics.

Flipping the word upside down

The enormous but only recently rediscovered influence of Cantillon’s work changed the word’s meaning completely and established our present usage of the term. Rather than seeing an entrepreneur as a cheater, an entrepreneur became the hero of creation.

Cantillon defined entrepreneurs as anyone who undertakes projects where the cost of production is either known or can easily be estimated, but where the demand and therefore the price is unknown. There is, consequently, an entrepreneurial element in most or all business undertakings.

Entrepreneurship is ultimately to bear the risk of enterprise. It must be heroic and creative since the action requires that the costs of establishing and carrying out production are borne before market demand is known. In a very real sense, Cantillon recognized that entrepreneurs are in the business of creating tomorrow. Whether or not a specific entrepreneur’s business is revolutionary and potentially disrupts the market, it is a creative act without which the economy cannot progress and without which we cannot raise our standards of living.

Related: 4 Ways to Ensure Your Business Survives the Reopening of the Economy

Cantillon’s enormously important insight also implies that the customer is sovereign. No matter how promising the entrepreneur believes in their value proposition, it is not until the customer chooses to buy that the real value is revealed. And it is on this that the success of any business hinges. All experienced entrepreneurs know this, and it is what Cantillon recognized three centuries ago.