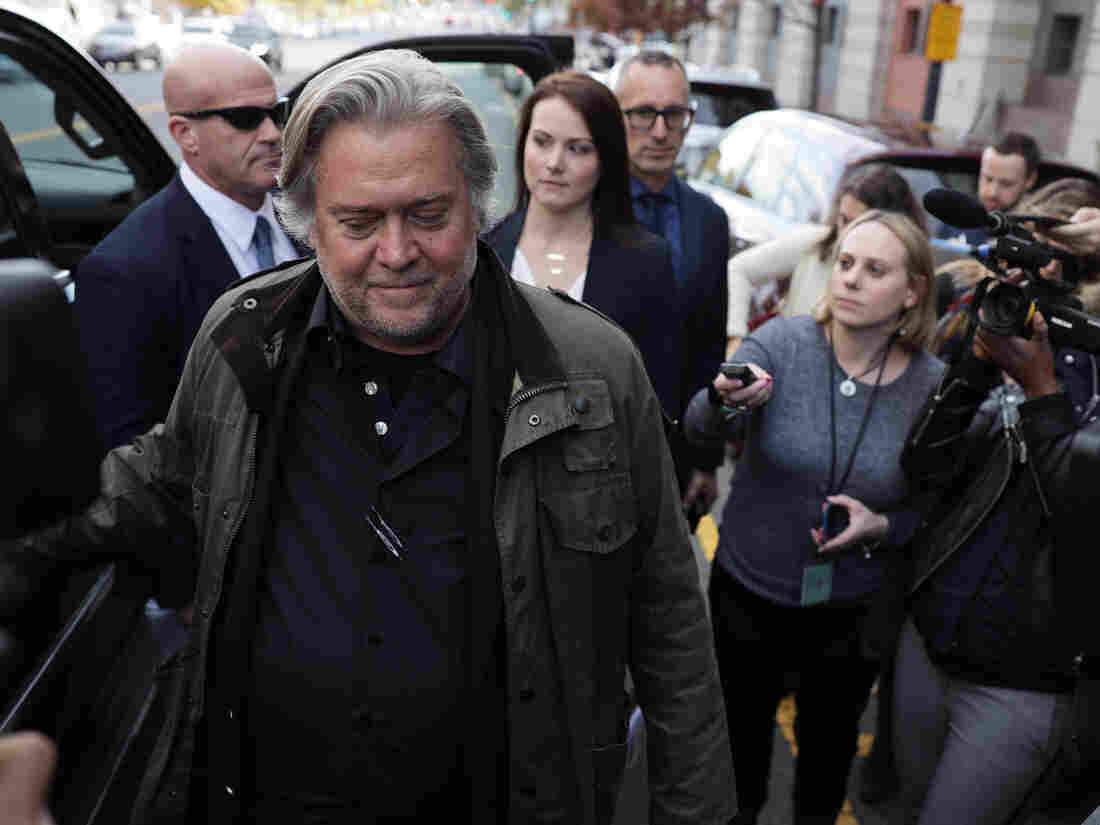 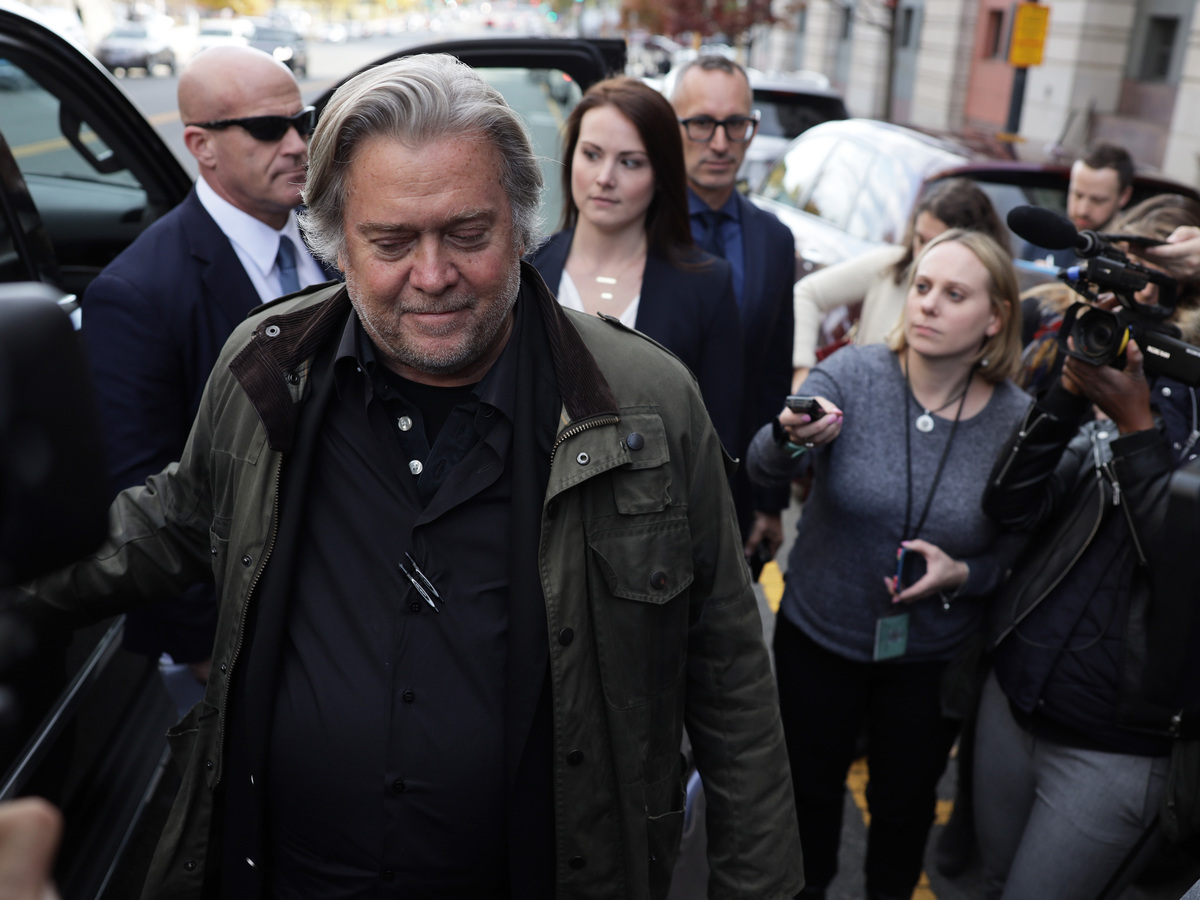 Steve Bannon, President Trump’s former political adviser, has been arrested alongside three other people in connection with an online fundraising scheme that federal prosecutors in New York say is responsible for defrauding hundreds of thousands of people.

Bannon, Andrew Badolato, Timothy Shea and Brian Kolfage are alleged to have orchestrated a scheme around an online crowdfunding campaign called “We Build the Wall,” which has raised over $25 million, according to prosecutors. The campaign was advertised as an effort to build portions of the wall along the U.S.-Mexico border and support maintenance operations.

“As alleged, the defendants defrauded hundreds of thousands of donors, capitalizing on their interest in funding a border wall to raise millions of dollars, under the false pretense that all of that money would be spent on construction,” said Audrey Strauss, the acting U.S. Attorney for the Southern District of New York.

“While repeatedly assuring donors that Brian Kolfage, the founder and public face of We Build the Wall, would not be paid a cent, the defendants secretly schemed to pass hundreds of thousands of dollars to Kolfage, which he used to fund his lavish lifestyle,” Strauss continued.

According to the indictment, the four men allegedly used sham invoices and accounts in order to cover their scheme.

Bannon is alleged to have received more than $1 million from the organization via a nonprofit he controls, and “at least some of it was used to cover hundreds of thousands of dollars in [his] personal expenses,” according to the indictment.

Bannon, who was formerly the executive chairman of Breitbart News, publicly referred to “We Build the Wall” as a “volunteer organization”

The indictment adds Bannon’s name to a list of five other men with roles in the 2016 Trump campaign who have faced federal charges, including former National Security Adviser Michael Flynn, Paul Manafort, Rick Gates, Michael Cohen and Roger Stone.

Read the indictment below.