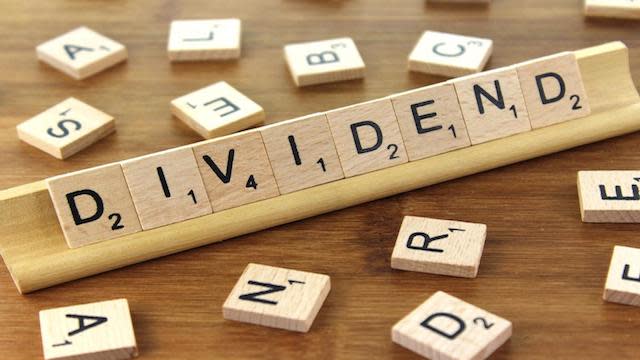 There is a certain style that has taken Dan Lawrence to the brink of a Test debut, and he is not the sort to turn his back on it three days before cap No696 is on his head. Lawrence is just 23 but has been tipped to play Test cricket for almost six years, since he scored 161 from No3, in his second first-class game, at the Kia Oval, against a Surrey side containing 10 internationals, past, present or future. Since, there have been peaks and troughs that have brought an average of 38 nine more first-class centuries – four of them in Essex County Championship title-winning seasons, another on an England Lions tour of Australia last February.