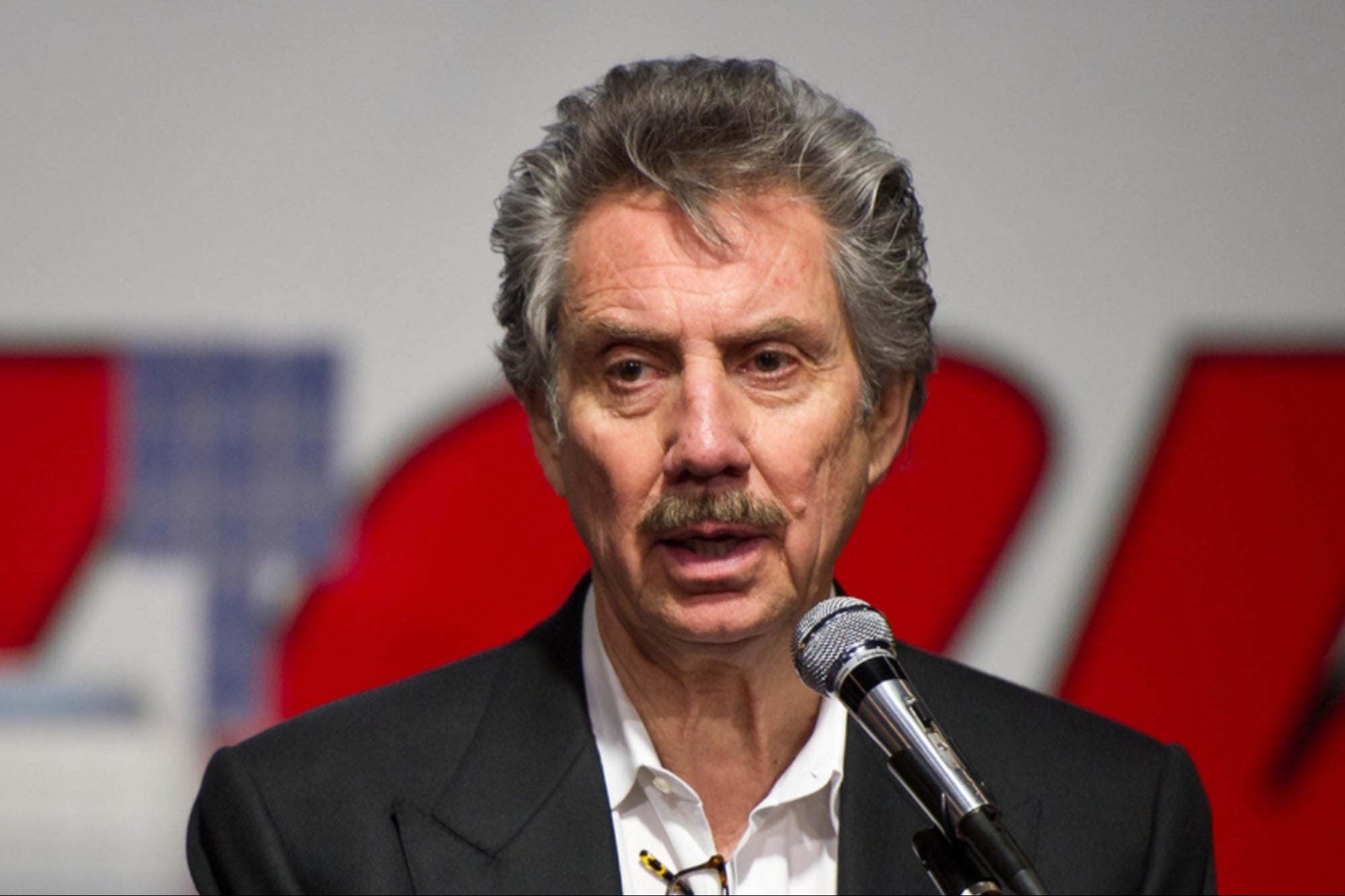 Those who want to participate can submit their response in 25,000 words before August.

Robert Bigelow , a Las Vegas real estate mogul and Bigelow Aerospace, offers a million dollars to three people who answer a single (though not a simple ) question.

As reported by The New York Times , the 75-year-old mogul has always been interested in “anomalous events” and recently founded the Bigelow Institute for Consciousness Studies to investigate what lies beyond death.

Specifically, the billionaire wants to know if it is possible “the survival of human consciousness beyond bodily death .” To do this, scientists, neurologists and psychologists have until August 1, 2021 to submit a response of up to 25 thousand words. A group of specialist judges will select the winner on November 1. Thus the first place will receive 500 thousand dollars, the second 300 thousand and the third 150 thousand.

Bigelow’s interest has grown since his wife Diane Mona Bigelow passed away in February 2020 of a bone marrow disease and leukemia. However, as reported in the Clarín newspaper, he was introduced to the subject when in 1992 his son Rod Lee took his own life.

Bigelow seems not to want to be convinced of the possibility of having a consciousness beyond death because as he told the Times “personally I am totally convinced of it”, however he wants a scientific answer.