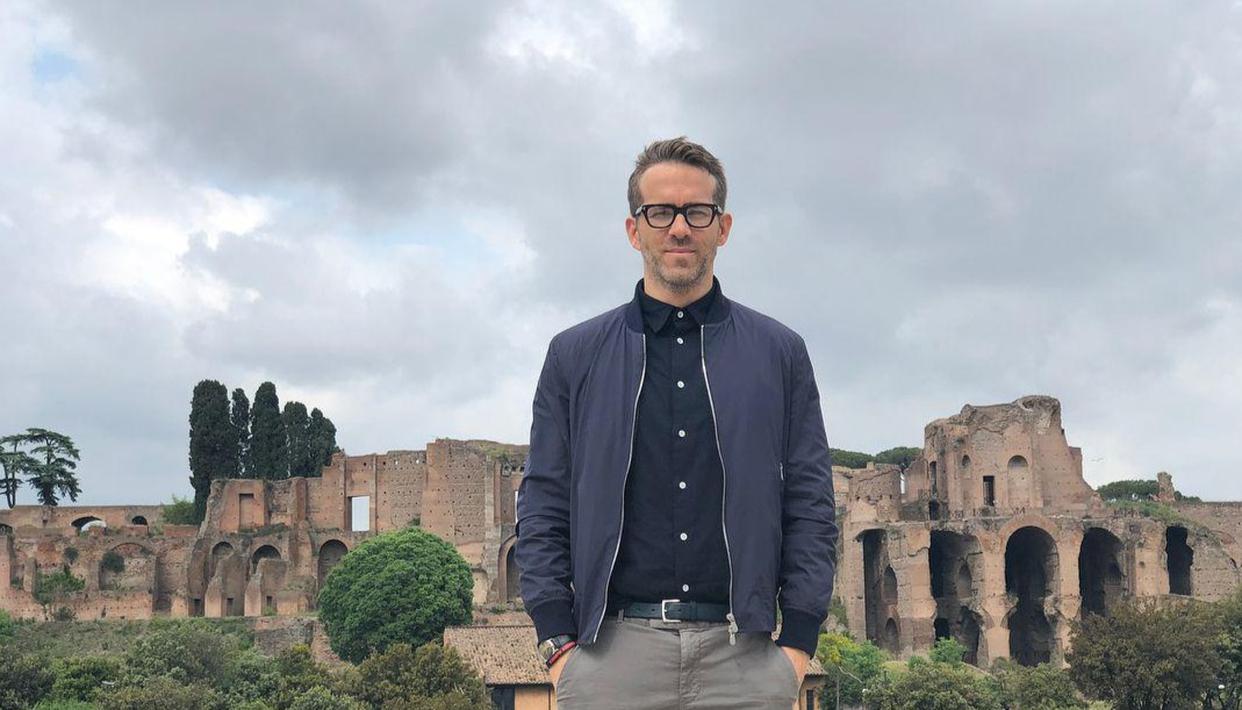 Ryan Reynolds is popular for playing superheroes such as Deadpool and Green Lantern. The actor is loved for his quirky comic timing. His off-screen persona is also super funny as his witty online banters with his wife Blake Lively are loved by fans. Apart from being an accomplished actor and a doting husband and dad, not a lot of people know that Ryan Reynolds is also an entrepreneur. He had been working on the first instalment of Deadpool for over a decade and was a part of the writing and marketing team as well.

How Ryan Reynolds started his side hustle as an Entrepreneur?

In an interview with The Wall Street Journal, Reynolds spoke about how he got into the business of Aviation Gin. The actor revealed that when he first tried Aviation Gin, he really liked it and was passionate about the brand as well. So, the actor called up the owner and asked if you could buy out the company. Luckily, for Ryan, his business dealing was just as easy as ordering Gin.

Ryan Reynolds became one of the owners of this brand and became an integral part of their marketing ventures. Ryan is a well known public figure, which gives him more opportunities than most businessmen get to promote their company. Ryan Reynolds’ videos of the digital promotions of his films or companies are thoroughly funny and loved by the audience.

Ryan puts his acting skills and fame to good use in helping to increase the brand value of the company. His marketing efforts drove up the company’s value by 50% since he joined, which makes him a good entrepreneur. During the interview, Ryan said he loves playing the character of a “business dumb dumb” in online videos. It definitely adds to the humour.

In January 2018, Ryan Reynolds started his own production company called Maximum Effort. The actor also managed to get into the shoes of a producer successfully as he signed a three-year first-look deal with Fox, on a project that will be written by the writers of Marvel blockbuster Deadpool – Rhett Reese and Paul Wernick. He has also been credited as producer for Deadpool and it’s sequel along with movies such as Free Guy, a TV movie called Murder in Manhattan and a documentary called The Whale.

Also Read:  Ryan Reynolds Says ‘Free Guy’ Is More Than A Video Game Film, Calls It His Best Movie Ever

Ryan’s upcoming film is Free Guy, the official trailer was launched recently on Youtube. The highly awaited, Deadpool 3 has also been confirmed and is a work in progress under Marvel Studios. The Croods 2, is also said to release this year. It is an animated movie for which, Reynolds has recorded his voice.

Get the latest entertainment news from India & around the world. Now follow your favourite television celebs and telly updates. Republic World is your one-stop destination for trending Bollywood news. Tune in today to stay updated with all the latest news and headlines from the world of entertainment.