The other side of the NCAA litigation story – Kingsport Times News 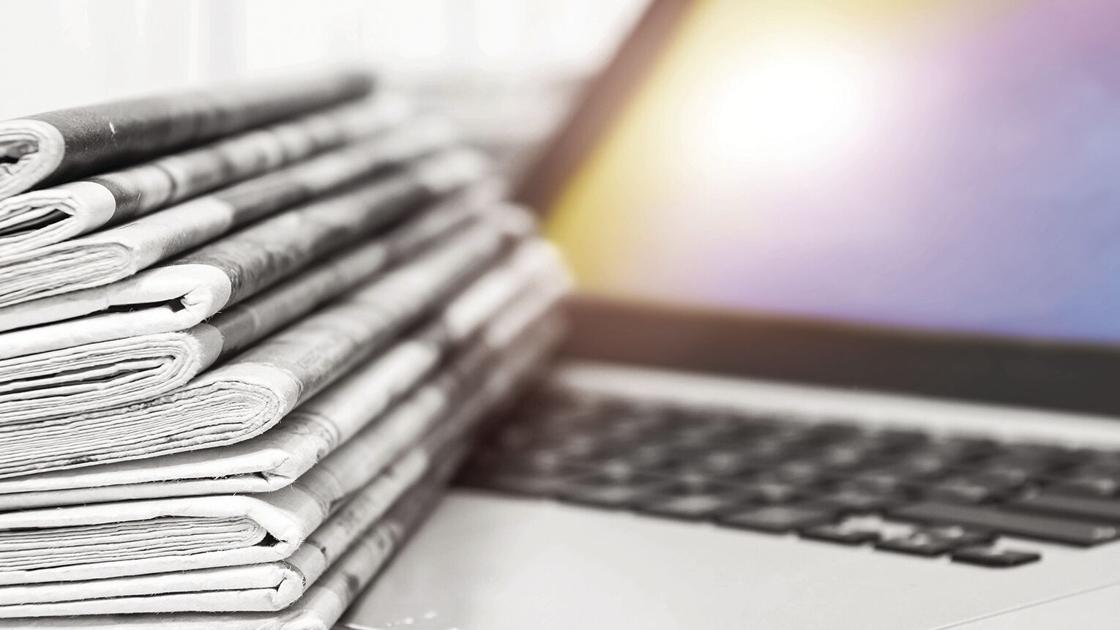 In my last column, I reported and commented on the case now pending before the U.S. Supreme Court, in which a group of college athletes is challenging the NCAA rules limiting what may be paid to, or for the benefit of, student athletes as violations of federal antitrust laws.

As I observed then, the case has attracted much attention, because during oral argument the justices appeared, based on their questions, to be inclined toward the position advocated by the plaintiffs.

As I closed the column, I realized that it could be taken to mean that the issue is one-sided, because I spent so much space explaining the plaintiffs’ position — that the NCAA and its member schools make a great deal of money from marketing their statistics, their images, and even their jersey numbers, while the athletes receive no share of this revenue.

But there is another side to the story. And so, as I promised, I will try to tell the rest of the story in the present column.

It’s true that the NCAA rakes in a great deal of money from college athletics, some of which they share with member institutions. Most of the NCAA’s money derives from the annual men’s basketball tournament.

Football is different. There, the various conferences control the television, playoff and bowl money.

And there are, at each individual school, ticket sales, concession sales and merchandise sales. Most of this revenue comes from the same two sports. As I observed in my last column, the “minor” sports and women’s sports usually don’t contribute much to the bottom line. Most of them lose money.

Thus, men’s basketball and football in effect subsidize the athletics programs at practically all of the colleges and universities in the United States. So if one wants to ask where all the money from the highly visible men’s sports goes, there’s part of the answer.

It helps pay for baseball, soccer, field hockey, fencing, lacrosse, track and field, both men’s and women’s tennis, golf and gymnastics, and even women’s basketball. Remember, Title IX of the Civil Rights act of 1964, as amended, requires women to have roughly equal access to college facilities of all types as men. These include athletics opportunities.

In 2020 and into 2021, with attendance severely limited by COVID regulations at college stadiums and arenas, revenue from ticket, concession and merchandise sales dropped sharply. Many colleges responded by eliminating certain college-sponsored sports.

Everything cut was from the non-revenue sports, and largely from men’s events to avoid running afoul of Title IX.

The COVID regulations are now being relaxed or withdrawn, depending on the state where you live, but it remains to be seen how many of the canceled programs will be restored, or when. So the lesson here is that colleges will respond to any drain on revenue by cutting something, and the programs that generate little or no revenue always get cut first.

Turning to the issue of name and image licensing, which is perhaps the biggest driver of the present litigation, the number of students who actually have something to market is relatively small. Smaller, even, than the number who will be given an opportunity to perform in the professional ranks, itself only a fraction of the total number of college athletes. Schools don’t make many posters of offensive linemen or place kickers any more than they market items based on the top performer on the fencing team.

Schools already pay out a great deal in value to student athletes in the form of tuition, fees, and room and board. Given the high cost of college education outside of community colleges, the annual payout to each athlete is substantial as it is. There are some student athletes who actually could make some money by licensing their images. But not all that many.

The effect of a ruling in favor of the plaintiffs in the present case is difficult to calculate. While the present issue is not stated that way, would student athletes ultimately be able to negotiate compensation for their services, either individually or collectively? Probably. Would they be able to license their images? Certainly, but most won’t have a valuable product to sell.

So should we tear down the edifice of college athletics as it now exists for the benefit of only a few?

Someone commented that he thought programs like Alabama and Ohio State would survive the coming changes. And the rejoinder was, “But who will they play?”