Spotlight: How much are companies investing in Mexico’s E&P sector? – BNamericas English

Spotlight: How much are companies investing in Mexico’s E&P sector? – BNamericas 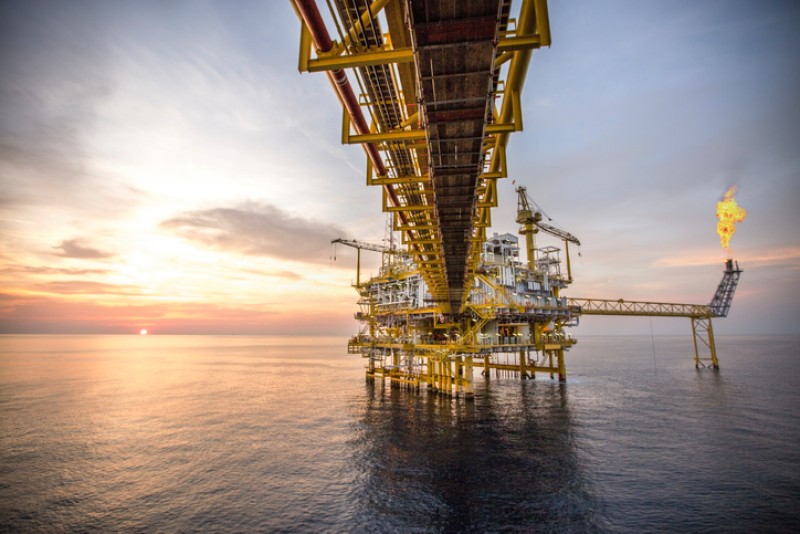 Some of Mexico’s earliest oil tenders are starting to bear fruit as the projects move towards full development.

For now, however, state-owned oil and gas giant Pemex still accounts for most of the activity and investment in the sector.

In 2021, Pemex expects to spend a total of US$24.65bn, with US$15.96bn corresponding to investment. The figure is 4.5% lower than last year, when the company made a big effort to raise capex despite the difficult operating environment amid lower oil prices.

Of the capex, 82.2% will go to E&P, the firm said, with 16% going to midstream and downstream subsidiary Transformación Industrial and 1.8% earmarked as “other” expenses, which includes corporate investments, logistics and the company’s fertilizer business.

Of private sector investments in 2020, US$2.63bn went to upstream activities related to the country’s contract framework, which include some Pemex activities and all private activities. The number was significantly lower than previous forecasts for the year mainly due to the unforeseen effects of COVID-19.

Mexico has approved potential investments of US$41.5bn over the lifetime of the 102 contracts it awarded to Pemex and private players, most of them expected after 2025. So far, players have invested US$7bn and have committed to invest US$4.15bn over the coming years.

Below, we break down the five contracted areas where players invested the most last year, according to official figures from hydrocarbons regulator CNH.

Italy’s Eni invested US$407mn to develop its A1 area off the coast of Tabasco.

The area is split into three fields: Amoca, Miztón and Tecoalli, with full production expected to begin at Miztón in Q4 with a ceiling of 100,000boe/d.

Eni has plans to install three platforms at Amoca and Tecoalli. Early production at Amoca is expected to start in 2022.

Hokchi Energy’s neighboring A4 area saw investments of US$343mn in 2020 as the company prepared to start operations of a second platform that added 6,000b/d of production at the start of 2021.

The company characterizes the field, which now has two active platforms, as being in early production, with full ramp-up including the spudding of 14 wells, of which only five have been completed.

An additional well, Hokchi-11, is expected to start producing in June, which would allow the field to produce some 14,000b/d.

Pemex spent US$401mn to develop the Ek-Balam area off the coast of Campeche in 2020 and is expected to invest double that amount in 2021.

The company’s plans for this year include spudding nine wells, completing 11 and conducting some major and minor repair work. The goal is to recover 31.9Mb of oil during the year, or about 90,000b/d. At the end of 2020, the area was producing 67,000b/d.

Developed in partnership between BHP Billiton (the operator and majority holder) and Pemex, the Trión field off the coast of Tamaulipas saw investments of US$156mn in 2020.

According to BHP, a final investment decision on the field will be made in 2022 with first oil production slated for 2025.

To continue reading, subscribe to BNamericas to get all the information in this article and access to related news items and reports.

Want to read more information about Spotlight: How much are companies investing in Mexico’s E&P sector??

Subscribe to BNamericas to find news reports, information on projects and contact information relating to thousands of companies that drive business in Latin America.

This is your first of 5 pageviews this month.

To unlock the full potential of BNamericas, subscribe now.