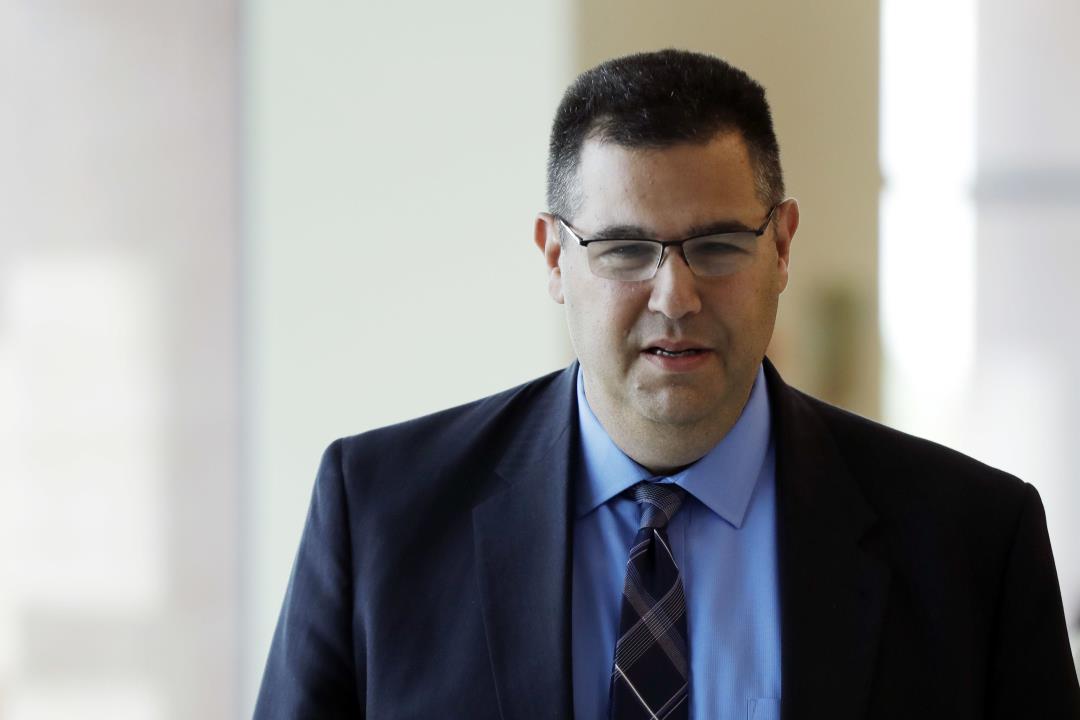 (Newser) – A side job is one thing, but a Pennsylvania prosecutor was making food deliveries for DoorDash when he was supposed to be working on cases. That decision has earned Gregg Shore a $22,000 pay cut and demotion, the Philadelphia Inquirer reports; he made about $130,000 as the No. 2 in the Bucks County District Attorney’s Office, where he’s worked for 10 years. “What he’s done is indefensible, thoughtless, selfish, and so stupid,” his boss said. “It makes no sense. … It shows a lack of leadership and is the reason I have decided to demote him.” Matthew Weintraub, the district attorney, said he learned about Shore’s other job when a member of the public informed the office. Shore said he’s worked about three hours a week for DoorDash, which said it pays $2 to $10 or so per delivery, over the past year, per WPVI.

Shore conceded he’d made deliveries during business hours. “Due to my personal circumstances, I worked a second job delivering food during the pandemic, mostly on nights and weekends, but I sometimes made the incredibly poor decision to do so during the workday,” he said. “By doing so, I betrayed my colleagues, my boss, and the citizens of Bucks County.” Shore, who didn’t elaborate on why he needed another paycheck, apologized and didn’t contest his demotion; his replacement was announced Thursday. He’ll repay the time with vacation hours. Weintraub decided against firing Shore, partly because he was “always there to answer the call” during his off-hours, even while working for DoorDash. Also, “I preach redemption,” Weintraub said, adding, “It’s now incumbent upon me to practice what I preach.” (A British decision could change the rules for gig workers.)