Retire by 40: Here’s How to Make the Impossible Possible – Investment U

Is it possible to retire by 40? Ask people where they’ll be in their career at age 40 and most people will tell you that’s when they plan on hitting their stride. By 40, most people have been on their career path for 10 to 20 years. They’re starting to get high up in a company and may have a little bit of savings to show for their hard work. What they’re not thinking about is how to retire by 40.

But why not? Why is it so outlandish to ponder retirement in the prime of life? Is it really even possible to retire at 40? While most people laugh at the idea, the fact is it could be a reality for some people. Here’s how… 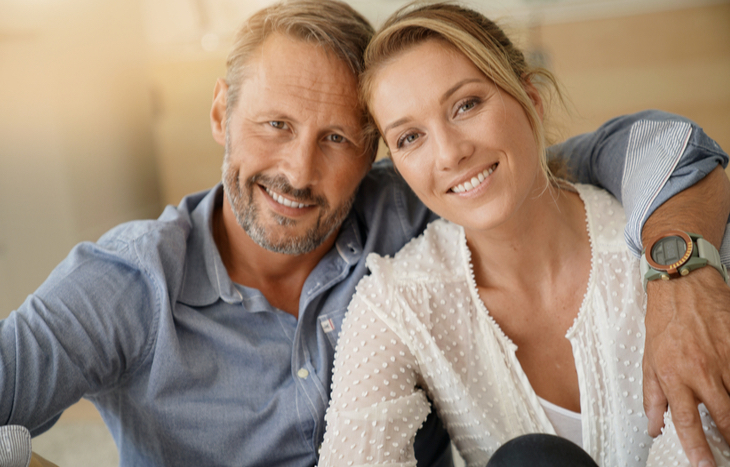 How to Retire Early by 40

First things first: To retire at 40, you need to have a forward-looking mentality. How are you going to support yourself (and your family) for the next 40 to 60 years without a biweekly paycheck? The answer involves reaching financial freedom before age 40.

To earn financial freedom, you need three things: no debt, passive income and diverse investments. These three things form the basis for how you’ll support yourself until the end of your life – even if you retire at 40. Here’s how:

If you can secure these three things by age 40, you’ll have financial independence. Then, it all comes down to mapping out your finances for the rest of your life – a task that’s easier said than done.

How Much Money Do I Need to Retire at 40?

For those learning how to retire early by 40, the first question is always this: “How much money do I need?” It depends on many things, including your lifestyle, where you live, your health and much more. Someone retiring in Los Angeles, California, will need more money to maintain their cost of living than someone living in Saint Paul, Minnesota.

As a rule of thumb, you should multiply your annual desired retirement income by the number of years you think you’ll live (morbid, we know). Here’s an example:

The earlier you want to retire, the more you’re going to need to save. It’s also important to note that this is a safe way of calculating retirement income because it ignores other forms of income, such as Social Security benefits payments or pension payouts.

The real answer to the question of how much money you’ll need to retire at 40 comes down to your budgeting ability. If you plan to make big purchases like new cars and vacation homes, factor those in, along with things like annual vacations or other known expenses.

40 Is Early, but Not Impossible

How is it possible to save millions by age 40 so you can retire comfortably? Through the magic of compound interest. And to see this firsthand, check out our free investment calculator. For most investors, reaching these goals is more feasible than they realize. Here’s an example of how someone might do it.

This example shows all three pillars at work: no debt, passive income and diverse investments. Each plays an important part in early retirement, especially if you’re shooting to retire by 40. Start early, save often and exercise fiscal control. Smart investments today equal early retirement by 40.

Even if 40 isn’t a feasible retirement age for you, that’s no excuse not to strive for financial independence! Read the next article in our series and learn how to retire by 45.