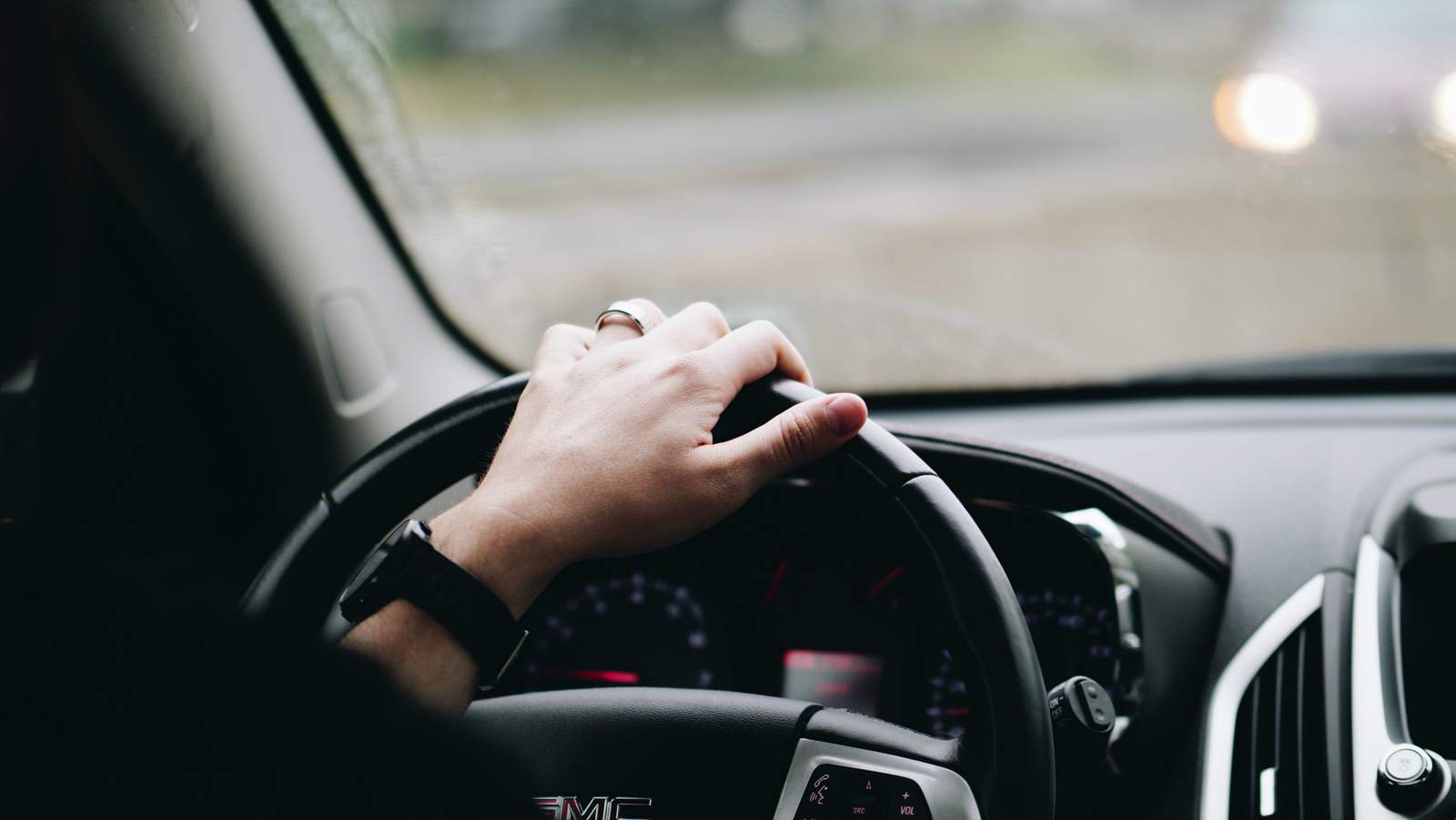 Michigan drivers would no longer need a hard copy of a vehicle’s registration or an annual sticker on license plates under pending legislation.

The bill’s sponsor testified in a state House Transportation Committee this past week that the change would shorten lines at secretary of state branches and save the state money.

State Rep. Matt Maddock, a Milford Township Republican, testified that about 60% of people who go to branch offices go for a license plate sticker tab.

Each year by their birthday, Michigan residents must renew their vehicle registration either online, by mail, going to a self-service station or going to a branch office.

The Department of State estimates in the bill’s analysis that the state could save $500,000 by eliminating the physical requirements of registration.

Under Maddock’s bill, when law enforcement pulls over drivers, they would not need to provide a hard copy of their vehicle registration. Law enforcement would have to use the Law Enforcement Information Network or some other form of verification for registration.

Michigan State Police legislative liaison Sgt. Nicole McGhee said the department is concerned that looking up the registration on a car during a traffic stop is often unfeasible, since some police cars don’t have computers.

“We also have concerns with the tab section,” she said. “If we can’t see that tab, and see that the plate is expired, we have to query every single plate that we’re looking at and that requires us to over-focus on the computer and not on the surroundings around us.”

Another bill sponsored by Maddock would allow financial institutions approved by the secretary of state’s office to provide some of its services.

Department of State spokesman Matt Levin said the department opposes allowing financial institutions to provide secretary of state services. He said overseeing them would put unnecessary strain on the department.

With COVID-19 moving services for many branches online, Rep. Tenisha Yancey, a Harper Woods Democrat, expressed concern about who would have to use financial institutions for services and the possibility of a predatory charge.

“If the urban area SOS’s are the ones that closed down, then the convenience fee for certain areas could be higher in certain areas than other areas, like redlining,” she said,

The bills are awaiting approval in the House Transportation Committee before heading to the full House for consideration.

Anna Liz Nichols is a corps member for the Associated Press/Report for America Statehouse News Initiative. Report for America is a nonprofit national service program that places journalists in local newsrooms to report on under-covered issues.”