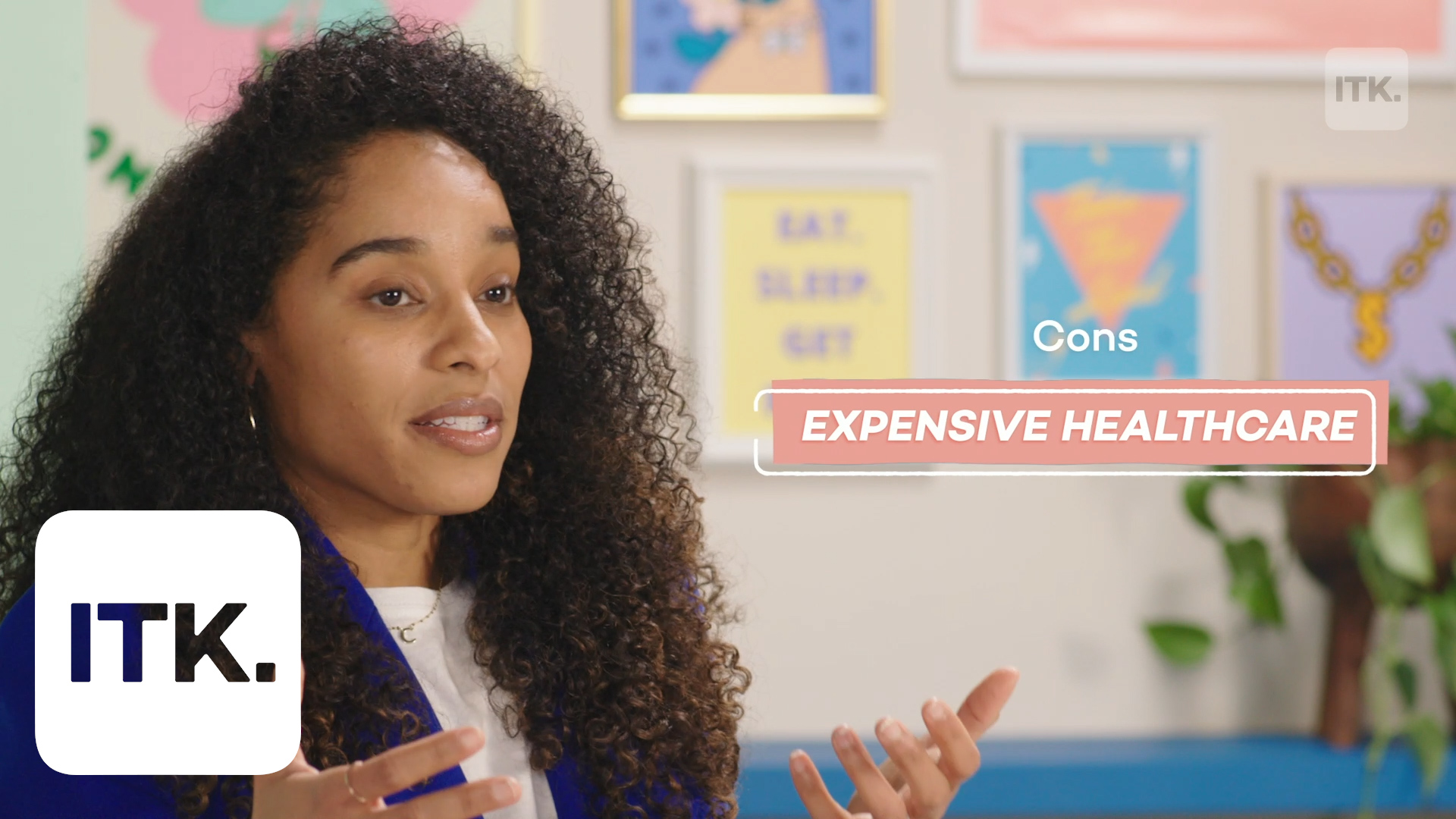 In an effort to “follow in President Trump’s footsteps,” a new America First Caucus led by far-right lawmakers is seeking to protect “Anglo-Saxon political traditions.” The new caucus is recruiting members, reports Punchbowl News, and is appealing to a “common respect for Anglo-Saxon political traditions,” including pushing for infrastructure that “befits the progeny of European architecture.” Punchbowl described the materials being distributed as “some of the most nakedly nativist rhetoric we’ve ever seen.” The new caucus is being led by Rep. Marjorie Taylor Greene (R-Ga.) and Rep. Paul Gosar (R-Ariz.). Republican Reps. Louie Gohmert (Texas) and Barry Moore (Ala.) are also reportedly going to join the group. Take a look at how they describe their immigration and infrastructure policy. pic.twitter.com/6jwkhyAKvl — Punchbowl News (@PunchbowlNews) April 16, 2021 The group calls for “intellectual boldness” as it continues to push the baseless notion of widespread voter fraud being a major issue in national elections, and predicts it will “step on some toes and sacrifice sacred cows for the good of the American nation.” Gohmert told CBS News “it’s not supposed to be about race at all” when asked about the caucus platform, and said he’d review the language. On the other hand, as if he weren’t already scandal-ridden enough, Rep. Matt Gaetz (R-Fla.) tweeted that he’s “proud” to join the caucus, saying critics were merely a part of the “America Last crowd.” More stories from theweek.com5 colossally funny cartoons about Biden’s infrastructure planBiden administration will increase refugee cap after Democratic criticismThe question that will decide the Chauvin case