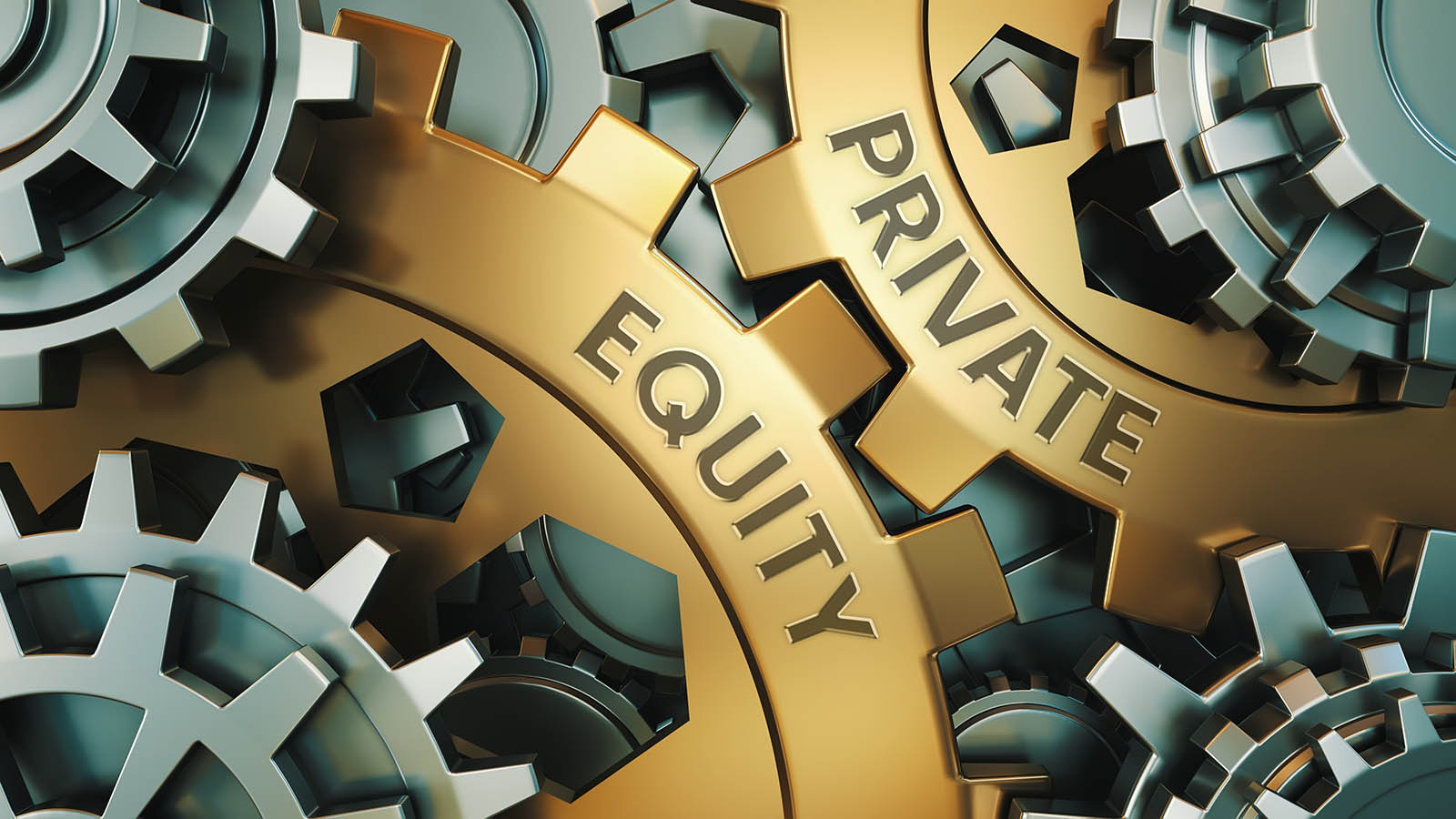 On one hand, we have Japanese billionaire, Yusaku Maezawa.

Like so many investors this year, Maezawa was lured into the world of stock market day-trading by the excitement and promise of huge, instant returns. Unfortunately, it ended badly.

I was blinded by the virus-driven market swings and lost 4.4 billion yen through repeated short-term trading of stocks, something I haven’t familiarized myself with.

With 4.4 billion yen, how many people could the money have been given out to and saved? There’s no end to this regret.

On the other hand, we have the hypothetical investor, “Joe.”

Joe makes $85,000 a year. Living on a budget, he squirrels away a small percentage of that to invest regularly in stocks that he researches at nights and on weekends.

Even though his portfolio is a humble $65K, his average yearly gain over the last few years has been 18%.

Now, a question for you …

***Which one of these individuals should be allowed to invest in private, venture capital companies?

Well, for a long time, the government has gone with Maezawa.

Because Maezawa is loaded and Joe isn’t.

The world of private equity was off limits to all but a select few — most of whom were already rich anyway.

For nearly 90 years, going all the way back to 1933, only accredited investors could invest in private companies — ones that aren’t yet traded on public exchanges like the New York Stock Exchange (NYSE), Nasdaq, or even any of the smaller over-the-counter (OTC) markets.

Accredited investors are the world’s “one percenters.” The Jeff Bezoses … Warren Buffetts … and Mark Zuckerbergs of the world.

Plus the even richer, more powerful people you’ll never hear about.

Historically, to be an “accredited” investor, you must have earned more than $200K a year for the last two years, or have a net worth of over $1 million net worth excluding your primary residence.

In recent years, if you didn’t meet these criteria, you were shut out from these private venture capital deals.

All that mattered were these arbitrary income and net worth measurements.

Does this seem fair?

As some individuals frustrated with the government’s position on this have noted, the government doesn’t put any restrictions on, say, a gambler who walks into a casino and put his life savings down on red.

And yet the government has said that unless you have a certain income or net worth, you can’t invest anything in a promising entrepreneur, working on an idea to change the world.

***Beyond the unfairness, this has been a problem because venture capital returns can create life-changing wealth

The investors who were privileged enough to take part in those deals have generated obscene fortunes.

Back to Matt to illustrate:

Peter Thiel’s private investment in Facebook was “seed capital.” It helped the new company get up and running. At the time, it valued the company at just $5 million.

Do the math and you see that after Thiel took his early stake, Facebook soared more than 160,000-fold in value.

His firm, Lowercase Capital, was one of Uber’s (NYSE:UBER) first investors. It put $300,000 into the young company during its angel round of capital raises …

Or take the amazing story of Mike Markkula, another wealthy and connected investor. In 1977, he invested in a small startup called Apple Computer Company.

When Apple went public in 1980, Markkula’s stake was worth more than $200 million.

Investing in early, private venture deals can be so financially-powerful — yet off-limits for most investors — that in 2013, CNBC called it “the best retirement investment you can’t have.”

***But now the rules have changed

The restrictions that have prevented ordinary investors like you and me from taking part in these private venture deals have been relaxed. Life-changing private equity opportunities are now available to you, me, and many other ordinary investors.

Next Tuesday, November 10 at 7 PM ET, Matt is holding a special, live event to dive into the details of these transformative changes.

The wealth-creation vehicle used by the financial elite is now available to you and me — even if we don’t have an “elite” net worth.

Back to Matt about the impact of these changes:

This opened up the opportunity of a lifetime. No longer was private equity considered “the best retirement investment you can’t have.”

After 80+ years, life-changing wealth was within reach.

For the first time ever, the average American could take part in private equity deals just like the venture capital millionaires and billionaires — the fabled one percenters.

Matt’s subscribers know how strongly he feels about the power of investing early. With venture capital investing, this is about as early as you can get.

If you’re less familiar with this corner of the investment market, join Matt next Tuesday simply to learn more. It’s a fascinating world — not to mention a highly-lucrative one with the right investments.

At the event, Matt will even be telling attendees about a specific private deal he’s already identified that he believes could be a 16-bagger.

It’s going to be an exciting, educational evening — which is totally free, by the free. Just click here to reserve your seat today.

Here’s Matt with the final word:

This (private deal) market opens up a world that individual investors have never before had access to. And it opens up the opportunity to create massive long-term wealth.

The kind of wealth that means you could go on that vacation you’ve been dreaming of … put your children through college … and possibly even never have to work again.

This isn’t an opportunity you come across every day. This is a once-in-a-lifetime chance to change your life for the better.

I can’t wait to tell you all about it.

Have a good evening,