How to start a 6-figure side hustle as a copywriter, from a successful freelancer who made nearly $640000 in a year – Business Insider 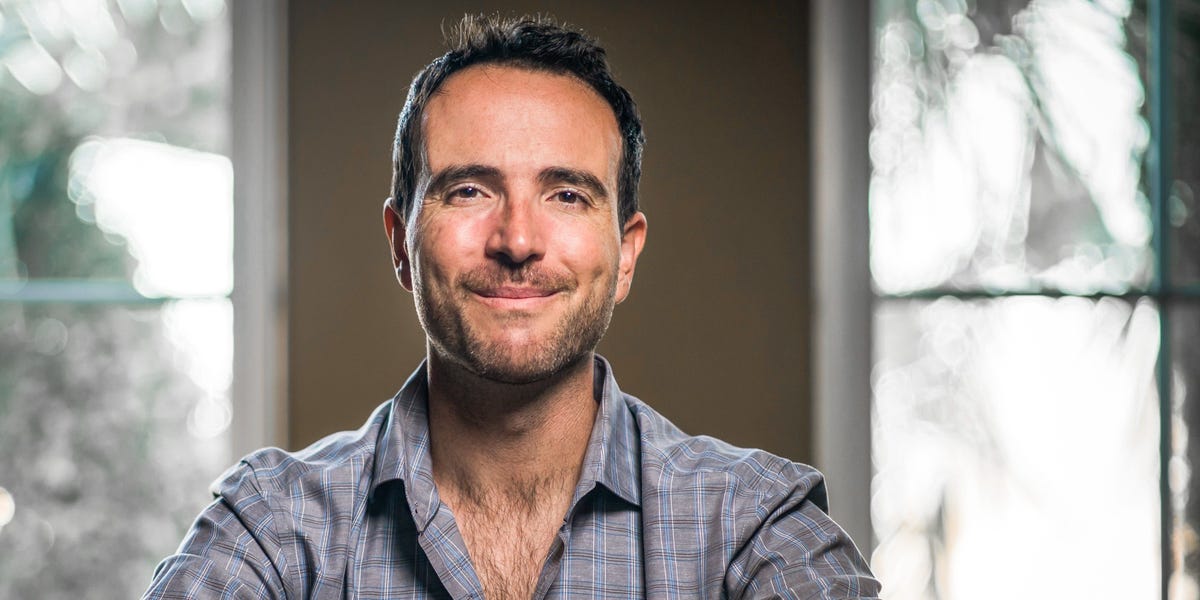 Stefan Georgi was first introduced to his six-figure side-hustle idea through a fling in 2011 in Las Vegas, and right after his dad died from stage 4 cancer.

Unlike others who may ease into the freelance life, Georgi’s career change was sudden. When his dad got sick, Georgi quit his job as a summer-camp instructor in Marble Falls, Texas, and moved back home to San Diego. For five months in his mid-20s, he was looking for ways to make money while also caring for his dad.

“I Googled stuff, I read books on entrepreneurship, and I even tried creating my own e-commerce store, but none of that really worked out,” he said. “And when my dad passed away that late October, I went to Vegas to blow off some steam.”

Georgi met a woman at the poker table who inspired him to start a career as a freelance copywriter that would eventually earn him $638,030 in a year. A copywriter specializes in writing advertising or sales messaging to promote companies’ products.

“We’d spent some time together that weekend, and she also came to visit me in Florida,” he told Business Insider. “At one point, I was working a 12-hour-shift sales job making $200 a day, and I’d come home and she’d be in her pajamas having a beer, and making four to five times more than I did that day.”

The 34-year-old posted on Warrior Forum, an online network for digital marketers, and offered to write sales letters for $149 each, or a long advertisement of a few thousand words. He woke up the next day with $298 in his Venmo account, and that’s when he realized he could make good money online. Georgi built a reliable client base and left his full-time job two months into his freelance gig. Now he charges up to $50,000 for those same sales letters, while running a coaching business for fellow copywriters and charging $6,250 per hour, he said.

Here’s Georgi advice on how to become a successful copywriter.

Engage on social-media platforms to attract clients and pitch ideas

It took Georgi about five years to build his clientele. In the beginning, he’d rely on online platforms like Upwork, Craigslist, and marketing forums for writing gigs. He recommended that freelancers leverage Facebook groups and Instagram accounts to network with employers.

“If you post regularly on Facebook groups, people will start to see and recognize your name,” Georgi said. “The main thing you got to do on social media is to engage with people. Most of them might just be other freelancers, but employers and clients hang in those chats too. It’s a great way to stand out and make your name known.”

This strategy works for other side hustles too, he said. Whether you’re a freelance writer or a graphic designer, figure out where your customers congregate online and build from there. Georgi also said freelancers could make lists of small and midsize brands to reach out to with ideas and that they should start writing before securing a client.

“Reach out to these potential clients with your sample work done. You’re not really giving them something for free, but you’d be ahead of the other freelancers by asking for a job that you’ve already done,” he added.

Ask your clients for feedback

Once you’ve proved that you can do the work, make sure you ask for feedback and keep in touch, Georgi said. The 34-year-old said most companies would have data on how well your ads performed online, and you should ask for those results.

“It shows that you care, and you’re also more likely to improve if you know what they’re looking for,” he said. “If you’re able to perform, they’ll hire you again and again, and that will help your reputation and bring in bigger clients.”

Get comfortable with the uncertainty. Georgi said freelancers might feel the pressure to work 12- to 15-hour days because they’re their own boss, but he urged side hustlers to cut out five to six hours each day for deep work.

Some people might be more productive in the mornings, and some might be more focused late at night. And the beauty of a side hustle is that you get to set your own schedule, he added.

“Spending a few good hours on the most important projects is better than beating yourself up about working 24/7, and this kind of balance honestly generates more success,” he said.