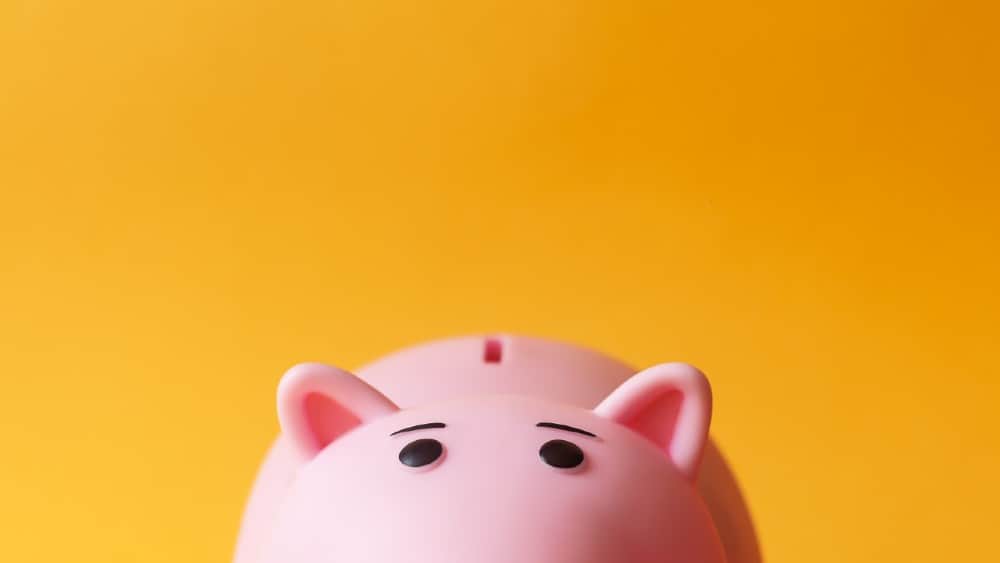 England will have a shot at winning the inaugural Autumn Nations Cup at Twickenham next Sunday. Tries in each half from Henry Slade and Mako Vunipola – his first for England since 2014 – and the boot of Owen Farrell took England to victory. England left a bit to be desired but, still, the margin of victory could have been greater, indeed Farrell missed three times from the tee, costing England eight points.