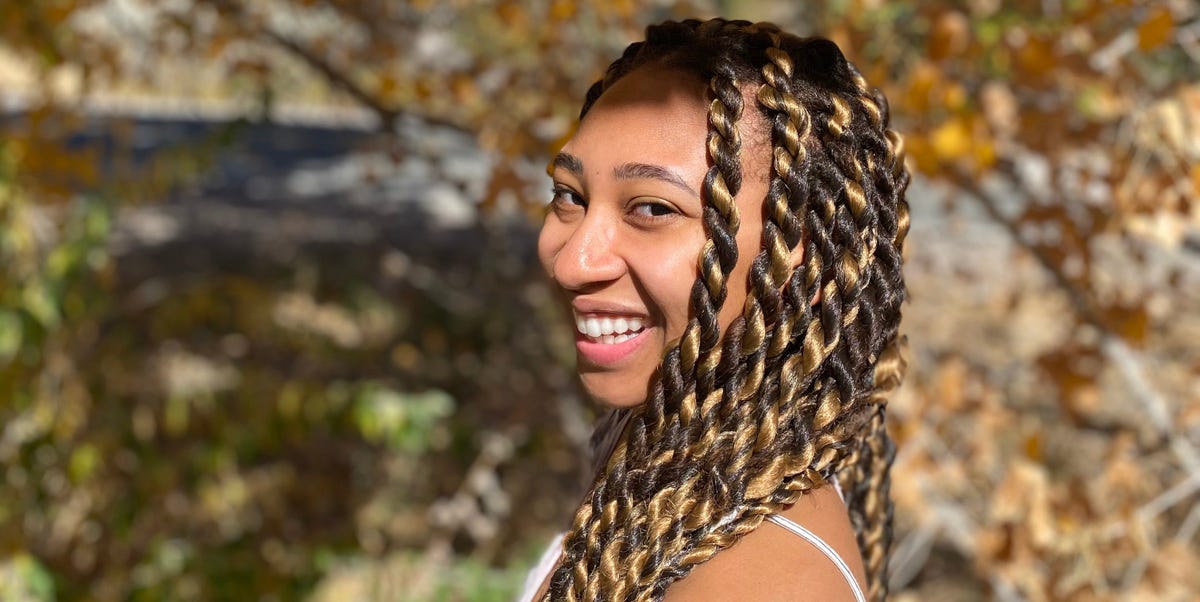 The old adage that “everybody wants to be their own boss” is one that I strongly reject.

While I’d love to say I aspire to climb the corporate ladder, I realized early on that my childhood dream jobs, like being a doctor or a ballerina, were more about working on a team rather than being considered the “boss” of anything.

I’ve always preferred avoiding being my own ringleader — but despite my best efforts, I’ve fallen into the same entrepreneurial ploy as many of my Gen Z peers: the side hustle.

At first, a low-commitment social media gig seemed like an easy way to pad my part-time income while in college.

It was a means to a more financially comfortable end, but my goal was always to have just one job after graduating in spring 2020. Then the pandemic hit, and a salary-with-benefits position became increasingly out of reach. Suddenly, my side hustle — a mix of social media management and writing — became my primary income.

I wasn’t alone. In April 2020, unemployment levels reached 25.6% for 20 to 24 year olds and 32.1% for 16 to 19 year olds. Many companies froze hiring, so young people headed online to drum up their own income. My Instagram feed became full of friends selling custom AF1s, painted denim, and even tutoring lessons.

According to Bloomberg, 36% of Gen Z freelancers on the project-finding platform Upwork joined during the pandemic. Even though this rush is on full display now, it’s been a staple in my generation’s financial philosophy for years. Months before the pandemic, Digiday reported that up to 72% of Gen Z-ers wanted to pursue a side hustle and over half didn’t plan to rely on a traditional job for income.

We’ve always been a generation of hustlers, and the pandemic gave many of us the push to get started.

Even if we do have full-time work, we often still go after additional cash sources. Perhaps it comes from growing up with stories of tech moguls striking gold from their garages or daily interaction with influencers making millions on Instagram. For many of us, there’s a sense that a major payday is only a few clicks away.

Within the past few weeks, one of my employed friends launched an online framed print shop. Other friends regularly buy and resell thrifted clothes, or even bring in extra income by filling out marketing questionnaires. Another friend recently told me she wanted to “create a little side hustle” and bring in an extra $1,000 per month. This drive to earn more and more money is shared by most of my generation.

After “hustling” myself for several months after graduating last June, I’d confirmed what I already knew: I don’t like to be in charge, even if I’m only in charge of myself.

I felt overwhelmingly relieved after finally landing a full-time position at a women’s newsletter in December. Months have passed since then, though, and I’ve yet to hang up my hustling hat.

I rationalized keeping my gigs with lines like, “This is a time to earn” and, “As long as I can manage why not save for a vacation?”

Once my main goal of financial security was reached, I replaced it with others to rationalize the gig mentality.

I know others keep their hustles for passion or to develop skills, but in my case and the case of my friends, we seem overly attached to the idea that if there’s money to be made, it’s foolish to not make it.

Some may call this a simple entrepreneurial spirit, to recognize that money never sleeps. But then again, neither do I. Juggling my 9-to-5 with my 5-to-7 and 7-to-8 doesn’t leave much time to care for my mental wellbeing or enjoy the money I’m making. Instead, I have an unhealthy obsession with the hustle.

In middle school and high school, my teachers often played Eric Thomas’ viral motivational speech that claims you won’t achieve success until you crave it as badly as air when drowning. At times, it seems this is how Gen Z has come to see “winning” at life. Even when I have more than enough to stay afloat, I can’t help but feel the need to do more. When we should be wading in the pool, my friends and I continue swimming laps with no end in sight.

Side gigs have become a rat race of who can get more, even if we don’t need it and would live better lives without it. Yet here I am, looking forward to a vacation I can afford because of the jobs that make me desperately need one in the first place.

Kennedy Hill is a freelance lifestyle and culture writer based in Long Beach, California.