Fundraisers and their side hustles – UK Fundraising

Fundraisers are full of creative and entrepreneurial ideas, so we thought it was time to time to highlight those who had developed side hustles. Explore our growing list of fundraisers who have other commercial strands to their life or who are busy building their idea to transform giving.

Most fundraisers that I’ve come across are creative and entrepreneurial. It’s not surprising that many have developed side hustles, a separate project or job. Often this is an idea based on their fundraising experience – a new platform for giving or a consultancy service. Sometimes it is simply a reflection of a talent or a previous career, such as music or design.

In the current difficult times some fundraisers are speeding up development of these sidelines, either because they can see that the need for their new service is even more urgent, or because they are facing redundancy and now is the time to leap and turn their side hustle into the next stage of their career.

For both these reasons, fundraisers’ side hustles deserve some coverage – whether they benefit charities or the fundraisers themselves.

If you have a side hustle (the emphasis is on an activity that generates income, or will generate income) then do get in touch with some details and we’ll share it here. If your company or agency would like to sponsor this post to be associated with its entrepreneurial and positive topic, do contact sales@fundraising.co.uk.

Just to be clear, these side hustles are nothing to do with the fundraisers’ current employer – of course!

Side hustles by fundraisers

Her wedding photography business has been understandably quiet over lockdown. But she is also busy with two Etsy stores: Roarsome sells dinosaur-themed jewellery and Cheeky So and So which sells tongue-in-cheek stationery. 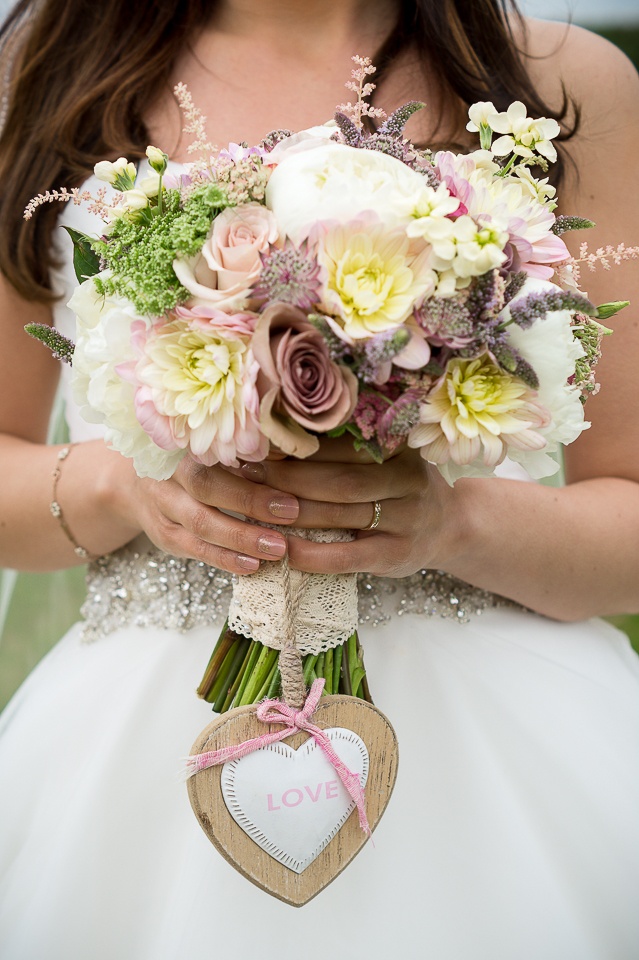 Over lockdown she has also begun work on establishing the East Anglian Museum of Witchcraft which covers local history from the Celts to the present day, “telling all things magical and mystical and centring on the victims of the brutal witch hunts.”
Inspired by the Vagina Museum and East End Women’s Museum “it will be a pop-up museum initially before hopefully moving to a permanent space in two or three years”. She will be launching a crowdfunding campaign for its first exhibition on Halloween.

Gareth Owens, Fundraising Manager at the Dorset Blind Association, is “considering the merits of advertising myself as a MR FIX-IT type for guitar-based maladies.” 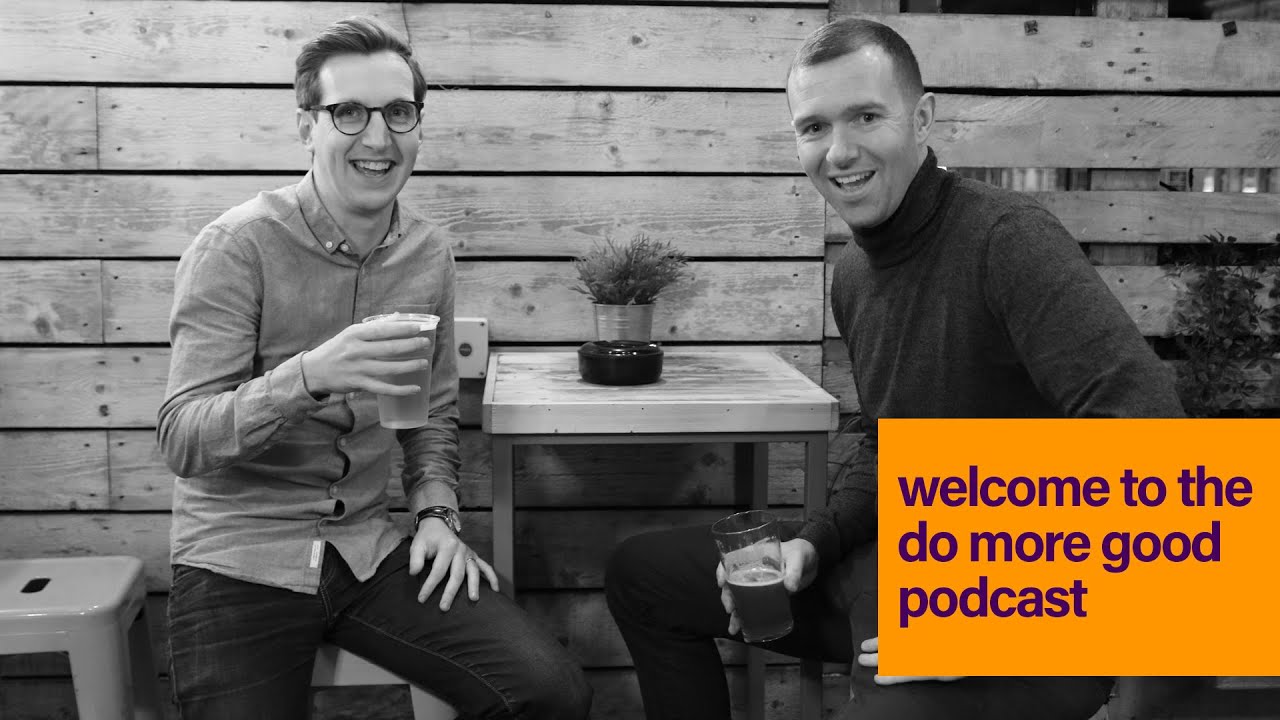 Charities lead at London Marathon Events Kenneth Foreman and Head of Public Fundraising at Sue Ryder James Wright have established the popular Do More Good podcast, “with the aims of having fun, giving something back to a sector we both admired and exploring our own creativity”. It’s not commercial (so you can listen to it for free, thank goodness) but it is very good quality, so deserves inclusion in this list.

Together with Lucy Caldicott, Lesley Pinder set up and still co-manages (or wrangles) Fundraising Chat, the busy and supportive forum for fundraisers on Facebook. A track cyclist, she also coaches cycling. Fundraising Chat isn’t commercial (again, phew!), but it is a fantastic platform for the fundraising sector created and sustained over several years.

Head of Business Development at the People’s History Museum, Sarah Miguel was a grant maker before she became a fundraiser, and has kept up that skill as a freelance assessor with BBC Children in Need.

“The great thing about this”, she says, “is I can flex up or down as the workload suits.. I had more free time during the national lockdown, for example, so I took more on to help assess applicants who’d applied for emergency funding.

“It’s great to have a side hustle which delivers meaningful social change – and also incredibly useful to keep a toe in the grant making mind set which helps when I come to write a grant museum application (for different funders).”

Laura Darby is starting a new role as a Hospital Fundraiser at Barts Charity, having preciously worked for the National Trust as an Assistant Fundraising Consultant. Her side hustle is art and illustration.

“I sell my custom illustrations of geometric birds and animals through an Etsy shop. I started by selling directly through my Instagram account @laurarosearts and then built the Etsy page after there was more demand for my work. Overall I’ve created artwork for over 20 different people across the world and I’m really enjoying making something of my hobby!”

Communications Manager at Beekeeper Steven Yorke has developed a free, ad-free mediation app, Medito, as his side hustle. 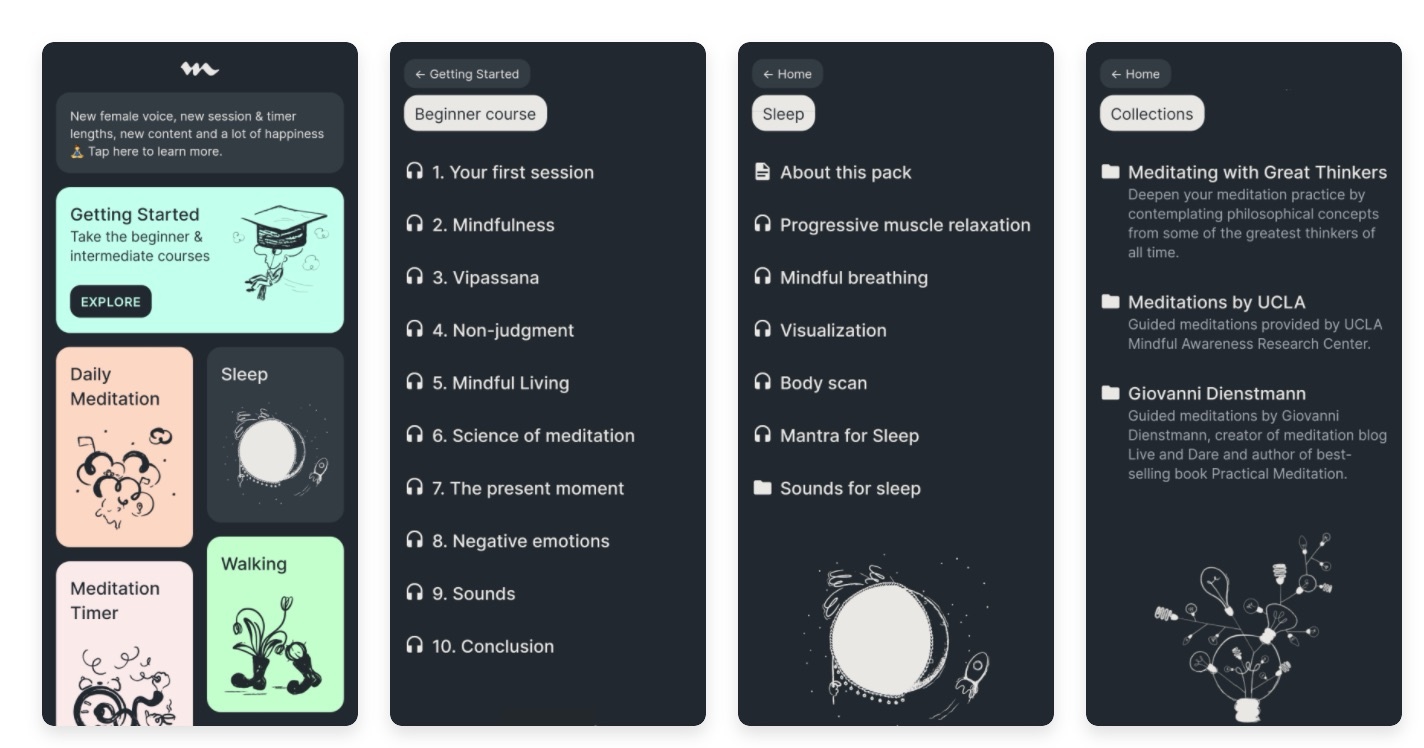 Yorke said: “We launched the app less than six months ago and it has been downloaded more than 120,000 times. Next month Google is going to feature the app for World Mental Health Day. All of this has been achieved with volunteers, working in their free time.”

Of course, you are reading my side hustle. UK Fundraising was a side project that I created and developed while working as a fundraiser at Amnesty International UK in the early 90s. Using digital (or ‘online’, as we called it then) technology to share fundraising expertise and connect fundraisers to raise far more money for good causes.