Can you make money from propagating and selling rare indoor plants? – ABC Life

If you don’t have a side hustle (or two), you probably know someone who does.

Whether it’s delivering food or people, flipping furniture or selling handmade crafts, side hustles have become a common and important way for many of us to pay the bills or build a savings account.

The dream side hustle is a hobby you love that just so happens to make some extra cash.

Rare indoor plants can go for thousands of dollars, which might have you wondering whether you can make some money from your much-loved collection.

We speak to two serious sellers to find out how it works and roughly how much it’s worth.

When selling plants is a serious side hustle

If you’ve ever sold succulents at a garage sale or sold your plant collection because of a move, then you’re a casual seller.

You may have been able to make a few hundred dollars on a particularly large (non-variegated) monstera or even turned a decent profit selling that random cactus that’s been growing in the backyard for a decade.

Then there’s more serious plant sellers like Sev Ipradjian and Neva Hosking, who have monetised their indoor plant collections.

Sev Ipradjian is an orthoptist (eye health professional), animal rights advocate and serious indoor plant parent who propagates and sells his rare collection out of his Cairns apartment.

Sev describes plant collecting as a “full-time hobby” and spends between three to five hours a week tending to his large collection of tropical plants.

Neva Hosking is an artist based in Sydney’s inner-west who started propagating plants three years ago when she purchased her first backyard greenhouse.

“2020 has gifted me a whole bunch of greenhouse time, so I’m in there every day for at least an hour,” she says.

If you want your indoor plants to thrive rather than simply survive, you might want to consider a few simple DIY greenhouse solutions.

Both Sev and Neva primarily propagate plants called aroids (plants in the family Araceae). Monsteras, philodendrons, anthuriums and even the humble peace lily (Spathiphyllum) are all aroids.

Aroids are famous with indoor plant lovers for their large tropical leaves that come in a wide range of shapes and colours.

Over the last few years, rare aroids have become the collectors plants for indoor gardeners. You won’t make a lot from propagating and selling your grandma’s favourite rose bush, but you can make anything from fifty to a few thousand dollars for a small rare aroid or even just a handful of aroid seeds.

Social media and online marketplaces are the key platforms that serious hobbyists like Neva and Sev use.

The big question – is selling plants a money maker?

Sev notes that propagating and selling rare aroids “can be a money maker if you’re willing to part with some of your jewels”. Parting with your favourite rare plants, however, requires you to have bought them in the first place.

If you happened to have started an extensive aroid collection 20 years ago, you are probably sitting on a gold mine. But if you are new to collecting, getting started can come with a hefty price tag.

“Some plants I have sell for $2,500 plus, and seeds can sell for $100 each for a highly sought-after species which are rarely available,” says Sev. 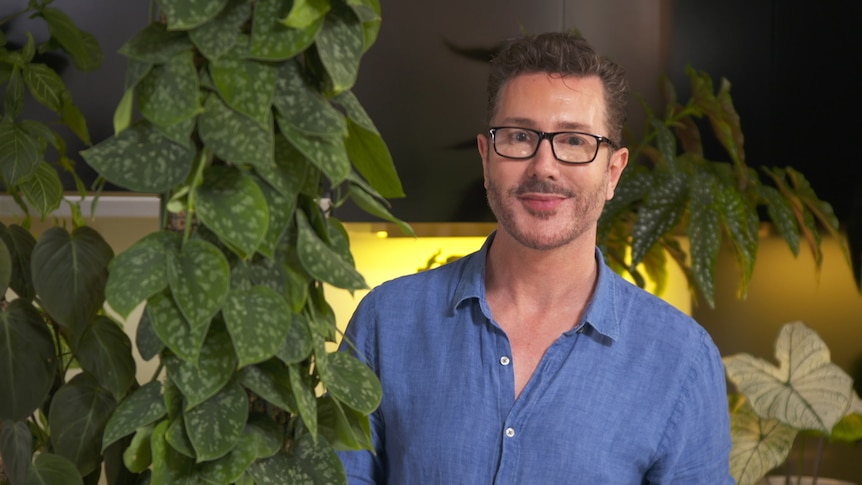 Propagating indoor plants is a simple way to create new plants from existing ones. It can make your collection look lusher and give you plants to share.

Neva’s highest price tag comes from an Anthurium magnificum which she sold for $800.

Despite having a high resale value, both Sev and Neva treat propagating rare indoor plants as a hobby that pays for itself with a few bonuses.

“I do it mostly as a means to keep collecting through the price bubble, but it also serves as my pet insurance,” says Neva.

“I paid for my cat’s last vet scare by selling seeds and that still blows me away a bit.”

“It’s definitely a side hustle for me,” says Sev.

“It’s not my primary income but it has allowed me to keep going with my plant collecting hobby and it funds a lot of the animal rights work I do,” such as rescuing and rehabilitating injured flying foxes in his area.

ABC Everyday in your inbox

Get our newsletter for the best of ABC Everyday each week