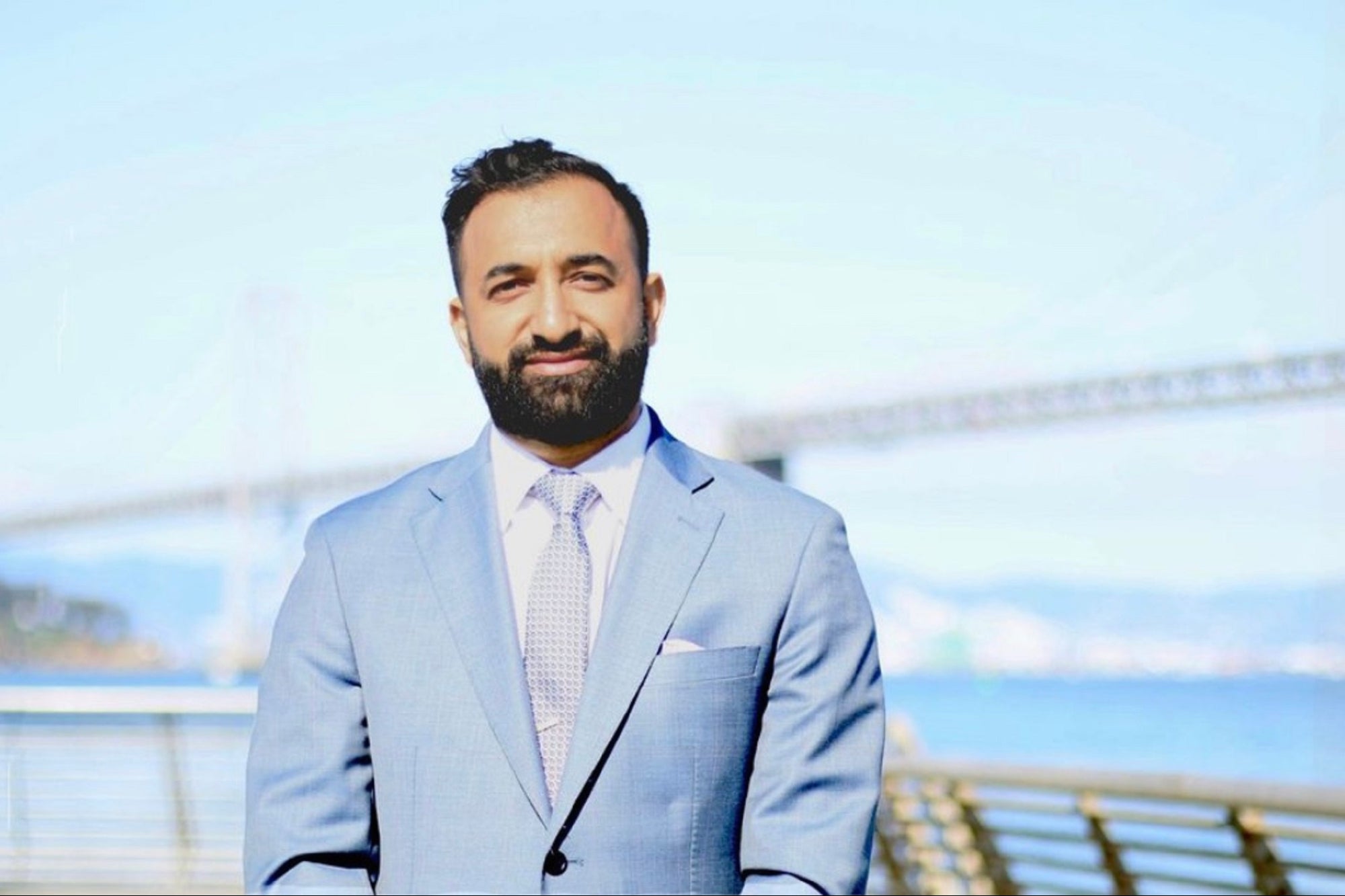 Finding a professional combination that you are passionate about and that motivates you to do your best every day is one of the most common challenges. But, without a doubt, it is one of the most rewarding aspects of life. This is what Haitham Amin, a young lawyer, entrepreneur, and brand consultant, has achieved with effort, perseverance and dedication.

Amin’s story, initially, is no different from that of any other young dreamer of greatness and opportunity. What may differentiate him from many is his conviction to start fighting for his goals as soon as he had the chance.

That’s why he begins his journey at San Francisco State University, where he focuses on a Bachelor of Arts degree. Later he enlists at John F. Kennedy University where he obtains his Juris Doctor.

Once he completed his studies, Amin began to build his path as a law professional. His first step was with the Solano County Public Defender’s Office and later with Marin County. There he had the opportunity to participate in different cases until 2012. At the point, Amin felt he had enough experience to undertake independent practice. He had already had extensive representation in felony and misdemeanor cases.

Every success requires the first step

Amin’s decision to start an independent practice undoubtedly represented one of his biggest steps. It was not only the beginning of a new stage in his professional career but also a great step forward in his personal life.

Fear may have hindered Amin’s progress. However, his conviction to continue until he reached his initial goals was a great motivation not to stop even in the face of the failures that were part of his experience.

It is at this point that he decides to take the step of building his personal brand and Amin Law is born. A law firm dedicated to the attention and orientation of people involved in different crimes such as DUI, domestic violence, Internet crimes, violent crimes, theft crimes and vehicular crimes. The firm also offers representation in the area of divorce, family law and civil matters.

However, Amin assures that it was not easy. Although his experience allowed him to advance in his professional career, building his brand was undoubtedly a combination of effort, dedication and even frustration, as it was not an easy job. Nevertheless, he says the results have been largely flattering.

In addition to obtaining great recognition and reach from his clients, starting his own business has allowed him to obtain different awards for his career as an outstanding professional. For example, in 2016 he was recognized among the top 10 by the National Academy of Lawyers. He is also a recipient of the Witkin Award for academic excellence.

In other respects, entrepreneurship also provided him with the possibility of acquiring greater knowledge about technological innovations and how to adapt these processes to benefit his brand. This made him gain more interest in the area of marketing and he now works not only as a lawyer and entrepreneur but also as a brand consultant. A perfect combination for him.

Let your work speak for you

Amin points out that one of the most challenging aspects of the undertaking was finding what set him apart from the rest. However, he says he soon realized that this was only possible by letting his work reflect the pace of his actions.

“We have made a name for ourselves by winning cases; taking on serious cases and studying them thoroughly so that we can provide quality service; that is what matter’s to us.”

He points out that this aspect should be fundamental for entrepreneurs who decide to start their personal brand. There is nothing that distinguishes you more than your work and your actions and it is precisely this that must be reflected in every aspect to move forward.

Knowing the resources and taking advantage of them

He emphasizes that, at present, the Internet offers the possibility of reaching a large number of people. This translates into hundreds of opportunities to generate connections and offer valuable content to people, regardless of their profession.

For this reason, he emphasizes that taking advantage of resources to undertake, advance, or build a brand, marking a characteristic aspect is one of the greatest strengths that an entrepreneur can possess today.

For this lawyer, failure is an inevitable aspect. However, he ensures that rather than seeing it as an obstacle, he sees it as part of the process. This fact has allowed him not to stop, but rather to renew himself in the face of a difficult experience, to analyze every aspect and continue towards its purpose.

He assures us that the mentality of stopping has not existed, otherwise, his dream is to move forward. To lead a healthier life and be free financially for which he is working tirelessly.